Doyle & Andersson are renowned for their lively performances. Colm’s powerful singing and stage performance combined with Joel’s rhythmic and unique accompaniment makes for an unforgettable concert. Thier repertoire ranges from haunting ballads and foot stomping songs to fiery jig’s & reels.

Joel and Colm met in Lund, and their personalities clicked straight away.  Because of their similar interest in Irish musical styles they decided to explore the songs and tunes as a duo. Both are highly influenced by early recordings stretching from the Flanagan brothers to the Clancy brothers and their contemporaries. The duo have a dynamic, rhythmic and highly expressive approach to their uptempo songs. However neither are averse to slowing down the tempo with plaintive airs and sombre laments when the mood sees fit.

“One of the great advantages of playing as a duo is to be able to scale things right back down to how the music used to be played - back to a time when people would take turns sharing an instrument, singing a song or telling a story around a warm kitchen range.” 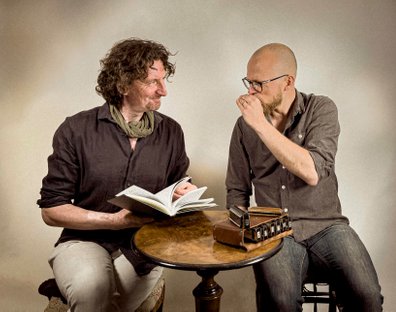 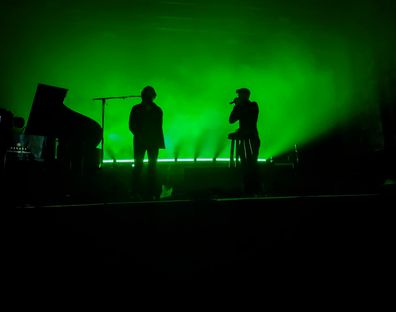 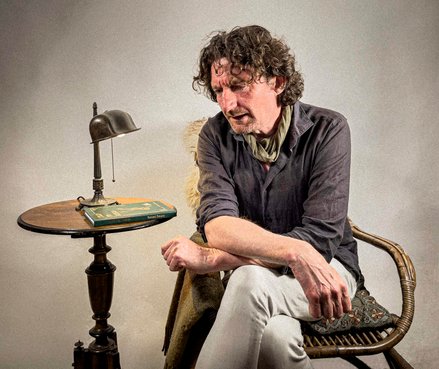 Raised in Dublin, Colm Doyle, brother of renowned Irish guitarist John and son of respected singer Sean, grew up in a family immersed in traditional Irish music, with strong connections to the northwestern counties of Sligo, Leitrim, Fermanagh and Donegal. Colm took particular interest in the songs, which like his father and brothers, he has been collecting and singing for many years. Colm himself performed regularly during the 80’s and 90’s. Settling permanently in Sweden in the 90’s, he has in the past decade been a regular singer at sessions in the south of Sweden and Copenhagen.

Click here to read the story about Joel Andersson 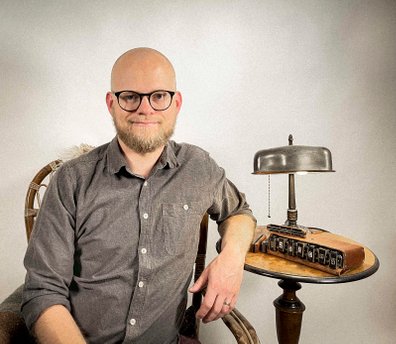